An introduction to the history of AA

The Washingtonian movement was established in the 1840s by six alcoholics and reached some 600,000 in membership. It was mainly a religious movement designed to tackle members’ problems such as alcoholism. It was popular and successful until the movement involved itself in other issues such as prohibition, political reform and the abolition of slavery
Disagreements, infighting and controversies led to the complete extinction of the movement. 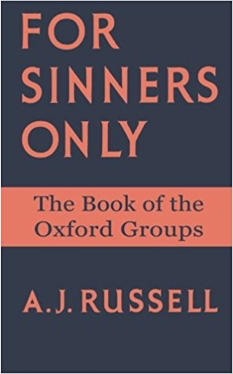 Although members of the Oxford Groups helped each other with many social and psychological problems including alcoholism, the focus of the movement became fragmented as war loomed in Europe. Frank Buchman was determined to bring the message of Christianity to Hitler and Mussolini. The Oxford Group evolved into the Moral Re-armament Group and in 2001 was re-named ‘The Initiatives of Change’.

Please follow the links on the right for more