The hospital offered Dr. Bob and Bill W. the opportunity to talk with the patient (Bill D.).  The patient was terrified as he was led to a private room (usually the sign of a terminal illness). Dr. Bob offered to treat him free of charge.

Staggered to hear Dr. Bob and Bill W. speak of their drinking, Bill D. identified with the message and never drank again.

Dr. Bob and his friend Sister Ignatia went on to treat 5,000 patients in Akron’s hospital until Dr. Bob died sober in 1950. Sister Ignatia continued the work there for many years.

A new patient was admitted  to St. Thomas’ hospital who suffered from alcoholism. He was violent and attacked two nurses. 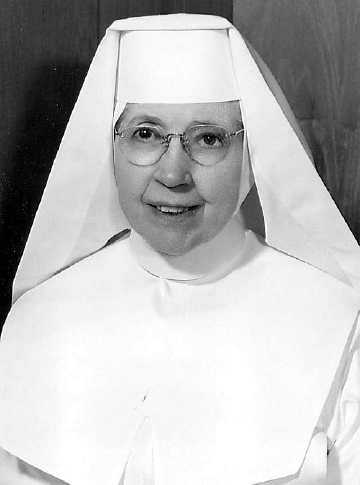 Sister Ignatia  convinced the managers of St. Thomas’s Hospital that alcoholics were sick and accident-prone and persuaded them to allow suffering alcoholics to “rest” in the hospital prior to release.

Dr. Bob and Sister Ignatia treated Bill D. (later to become AA #3) and nearly 5,000 other alcoholics free of charge.  As alcoholism  wasn’t accepted by the AMA as an illness until 1956, the patients had to be admitted for ‘severe gastritis’.

Sister Ignatia continued her practice of giving each of her newly released patients a Sacred Heart medallion. She asked them to return the medallion to her before taking their next drink.

When Sister Ignatia left the hospital for her next post, she was saluted by rows of alcoholics who lined the streets . They were in their cars with their headlights on as a farewell glow to the ‘Little sister of AA’. 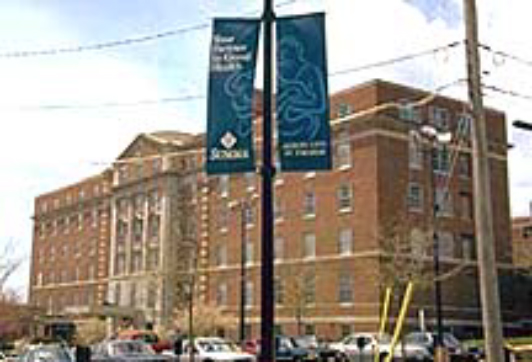