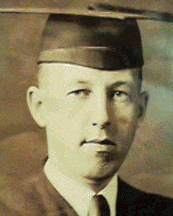 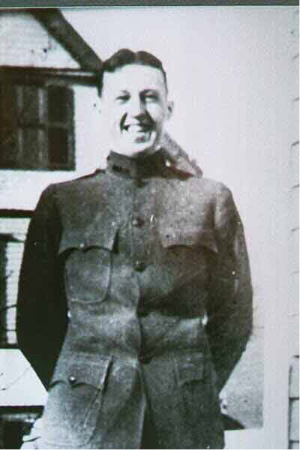 Bill took his first drink as a 2nd lieutenant at the age of 22, despite the knowledge of problem drinking in his family

Feeling awkward at a social event in New Bedford, Bill was introduced to a ‘Bronx cocktail’

He instantly relaxed and introduced himself to officers and soldiers alike:

‘I had found the elixir of life’ 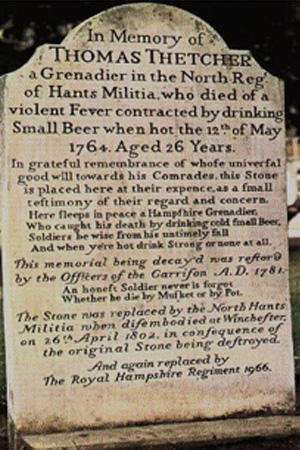 ‘Much moved, I wandered outside. My attention was caught by a doggerel on an old tombstone’

The name Thetcher gets Bill’s attention – it reminds him of his old school friend (Ebby Thacher).

The gravestone carries an ominous warning – and is later featured in Bill’s Story in the Big Book. 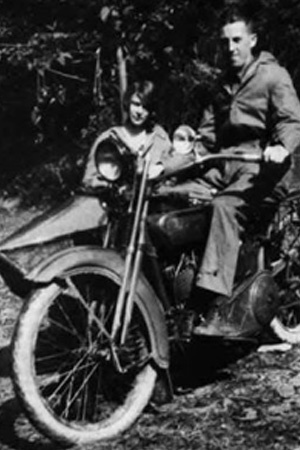 Bill hits difficulties with his drinking and starts to drink alcoholically from 1928 onwards.

Bill thinks he has the answer – but returns to the bottle

Bill leaves Towns Hospital in the summer of 1934 full of his new-found knowledge. Dr. Silkworth tells him of his theory that alcoholics suffer from an obsession of the mind and a physical compulsion. Bill feels that his knowledge of the allergy to alcohol can keep him away from a drink.

Still sober in November, Bill rewards himself with a trip to his golf club on Staten Island. He gets talking to someone on the bus and tells him how alcohol has brought years of torment to him and to those around him.

The bus breaks down so Bill and his companion have a bite to eat in a local bar. Bill is still sober at the end of the meal and the bus takes them to the golf club.

Bill continues to drink ginger ale in the golf club but the barman offers them both a drink in honour of the fallen soldiers of World War 1 – it was Armistice Day 1934.

Bill feels compelled to take the drink – and plunges into despair. Bill understands this later as insanity – an inability to see the truth when it comes to alcohol.

Bill’s experience on Armistice day is emphasised in chapter three (More about Alcoholism) by the description of three people who, despite full knowledge of their condition, find themselves defenceless against the first drink. 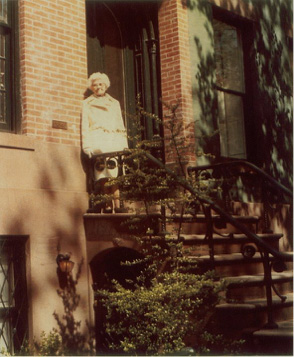 His despair was interrupted by a visit from an old friend Edwin Throckmorton Thacher (Ebby).

Follow the links on the right of the page for more.