AA owes a debt of gratitude to many people who have contributed to the miraculous development of our fellowship.

Here are just a few of them…. 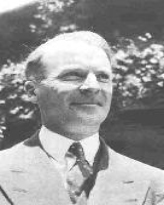 AA no.2 in New York. Bill W.’s first success on returning from Akron. Hank P., an agnostic, influenced the wording in the Big Book and ‘God as we understand Him’ was reached as a compromise.

Hank wrote chapter 10 (To employers) – the only chapter which omits any reference to God. Hank owned a small publishing house which published the Big Book (Works Publishing Co.). He fell out with Bill over matters which concerned money and also Ruth Hock – AA’s first secretary. Hank planned to leave 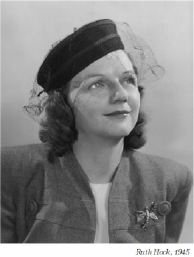 Hank tried to set up Works Publishing Co. for profit with himself as president. He drank again after 4 years and died at the age of 57. 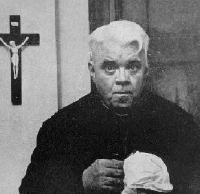 Bill W. was feeling down. Thousands of copies of the Big Book were laying unsold in a warehouse, Lois was supporting him with her job in a department store, AA had got off to a poor start, Hank P., his publisher, got drunk and Rollie H., a nationally famous football player, had broken AA’s policy by breaking his anonymity in the press.

At 10pm the door bell rang and Bill was told that some bum from St. Louis was here to see him. Bill, expecting it to be another drunk, was surprised to see that the man was wearing a dog collar. He explained that he was Father Ed Dowling from St. Louis and that we was surprised by the similarity of AA’s 12 steps to the spiritual exercises of St. Ignatius. 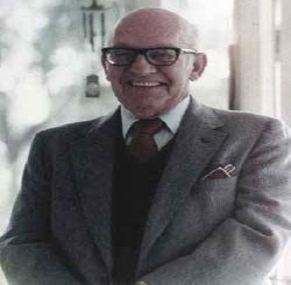 Clarence Snyder was 12th stepped by Dr. Bob and started a meeting in Cleveland – using the AA name from the Big Book. He detached his meeting from the Oxford Groups and introduced the concept of one to one sponsorship. Not a believer in the tradition of anonymity, Clarence granted many TV, radio and press interviews. Clarence came up with the idea of service rotation and started an AA Bulletin. He also created a great deal publicity for AA. Clarence died at the age of 82 in 1984 and was 46 years sober.

Bill D. had been a well-known attorney and city councilman. His drinking caused him to be hospitalized 8 times in 6 months and he ended up strapped to a bed in Akron hospital after hitting a couple of nurses. He was terrified when Dr. Bob asked for him to be taken to a private room (usually reserved for patients with terminal illnesses) but was struck by the honesty of Bill W. and Dr. Bob when they related their drinking stories to him. Bill Dotson left the hospital on 4th July, 1935 and never drank again. He was in court arguing a case as an attorney within a week and then ran for election to the city council. He never sought publicity for his role in AA nor wished his story to be published in the Big Book. 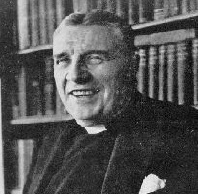 Sam Shoemaker was the rector of the Calvary Episcopal Church in New York City and was considered to be one of the best preachers of his era. Bill W. attended his church and was influenced by his interdenominational message. Sam hosted Oxford Group meetings at his church in New York and later in Akron, Ohio where Dr. Bob also became involved. He worked with Bill W. to establish the spiritual philosophy used in the AA programme. 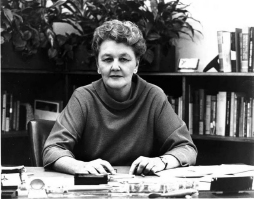 Marty Mann was an early female member of AA and author of the story ‘Women suffer too’ in the 2nd, 3rd and 4th editions of the Big Book. Partly due to her life’s work, alcoholism became seen as less of a moral issue and more of a health issue.

Marty got sober in 1940 when her psychiatrist (Dr. Harry Tiebout) gave her a copy of the Big Book and persuaded her to attend one of only two meetings of AA available in the USA at that time. Later she organised the committee which eventually became the National Council on Alcoholism and Drug Dependence.