He was inspired one evening and scribbled out the steps in half an hour.  He counted them and he was happy that there were 12 – it reminded him of the 12 apostles 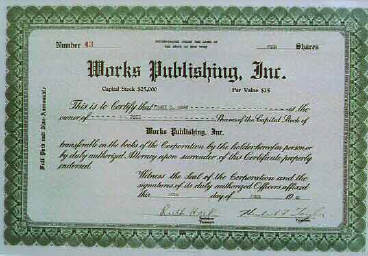 In order to finance the printing of the First Edition Big Book, stock certificates were sold to early AA members and others. Works Publishing, Inc. was the original name of AA’s publishing business.  It was later changed to AA Publishing and then Alcoholics Anonymous World Services, Inc.  These certificates were later purchased back so that AA could retain total ownership of the book.

Works Publishing printed 5,000 copies but Readers Digest withdrew their offer to publish an article. The contributors to the Big Book stories were given 28 copies free of charge and 49 were given to the shareholders. The rest were left in storage.

Then, in 1940, a reporter called Jack Alexander started to investigate AA and attended the New York and New Jersey meetings with Bill W. 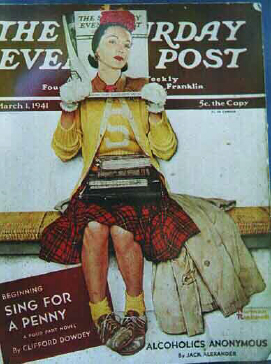 Jack Alexander’s article was published by the Saturday Evening Post on March 1st, 1941.

Enquiries and desperate pleas for help flooded in from all over the USA.

Alcoholics Anonymous was finally established as an American institution.

Membership increased that year from 1,500 to over 8,000 alcoholics 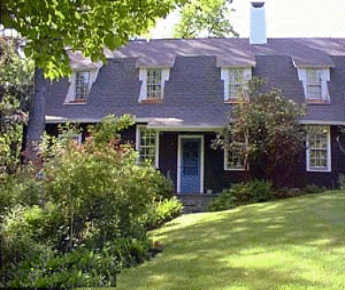 Mrs. Griffith wanted no down payment and asked for only $40 per month.  Bill & Lois had a home at last.