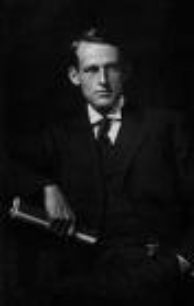 Heavy drinking student – famed for his ‘open throat’- being able to drink a bottle of beer without moving any muscles in his throat! Missed a final exam due to the shakes – had to repeat two terms

Suffered terribly from alcoholism until he was 56 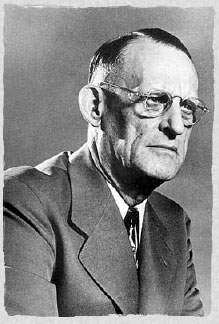 Bill explains that he hasn’t visited Dr. Bob to help him – he has come for his own benefit.  He has to talk to another alcoholic to stay sober.

The 15 minute meeting lasts 5 hours – Bill moves in and stays on for several months.

Dr. Bob goes to a medical convention in Atlantic City and drinks again.

Dr. Bob’s wife Anne and Bill are worried – they wait for hours for Dr. Bob’s return.

Dr. Bob returns home drunk and gets off the train at the wrong stop.

He has to sober up as he’s performing surgery the next day.

Bill gives Dr. Bob a bottle of beer to calm his nerves. This was the last drink that Dr. Bob ever took.

He performs the surgery and then tours Akron and makes amends to as many of his acquaintances as possible.

Dr. Bob’s last drink was on June 10th, 1935 – the official birthday of Alcoholics Anonymous. AA’s birthday signifies nothing more than two sober drunks helping each other. This simple formula has been working ever since – right across the world.

Bill W. had the desire to drink removed from him instantly. Dr. Bob struggled with urges to drink for two years but never gave in to them. This also reflects the differences experienced

in recovery from alcoholism in the AA fellowship today. 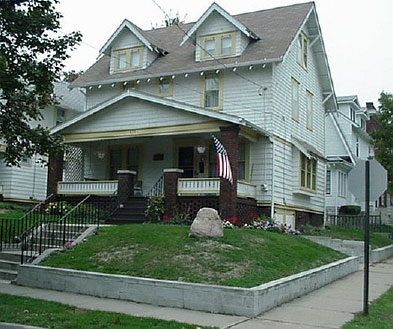 Bill stays with Dr. Bob and his wife Anne for 3 months

Dr. Bob practiced at St. Thomas’s Hospital in Akron. Staff at the hospital were impressed by Dr. Bob’s new-found sobriety.