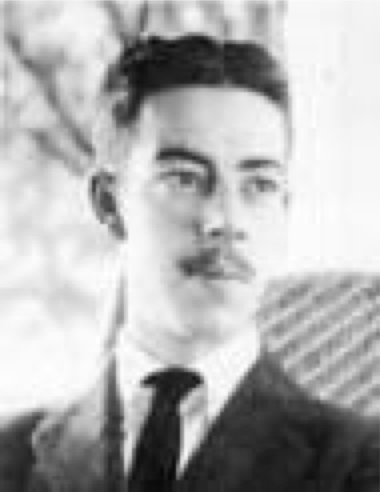 Ebby visited Bill in late November 1934 as he’d heard that his friend was suffering. Bill was surprised to see his old drinking buddy sober.

Ebby refuses a drink offered by Bill and says ‘I’ve got religion.’ He explains his experiences in the Oxford Groups and tells Bill: ‘You can define your own concept of a Higher Power’. 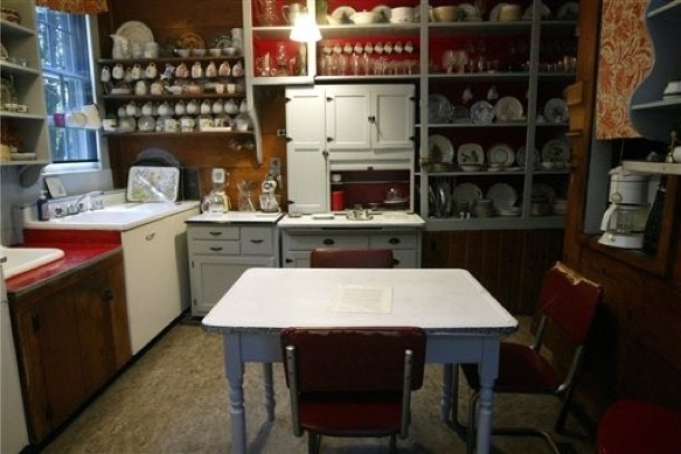