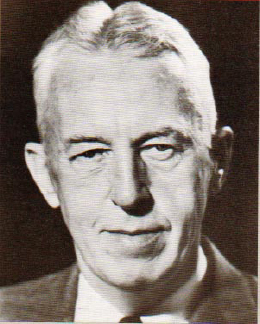 Following the Jack Alexander article, Bill spent 3 years answering letters from groups across the USA.  As many of the questions were the same, Bill realised that AA groups needed some help to run their own affairs.

The Traditions were not rules or commands but guidelines needed by AA groups to protect their unity, autonomy and anonymity. Most essential was a common purpose and a refusal to be distracted by outside issues.

Bill presented the 12 Traditions of Alcoholics Anonymous to the AA convention at Cleveland in 1950 and they were accepted into the fellowship.

The Twelve Traditions of Alcoholics Anonymous

While the Twelve Traditions are not specifically binding on any group or groups, an overwhelming majority of members have adopted them as the basis for AA’s expanding “internal” and public relationships.